THE INTERVIEW: Aeneas Route: a project of peace enhancing the common values of Mediterranean civilisations. 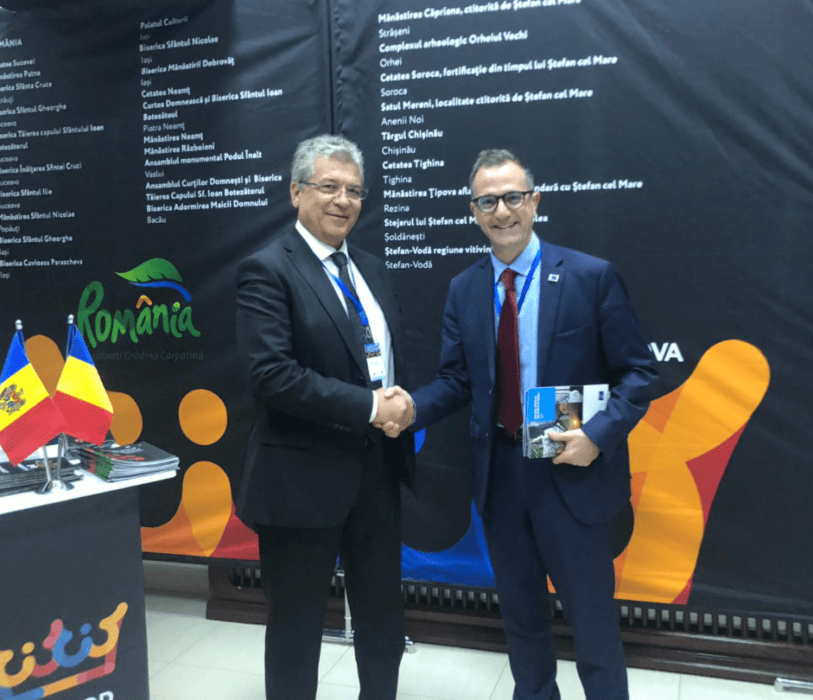 Can “Aeneas Route” become a tool able to foster the discovery and a deeper knowledge of the places of Mediterranean Sea?

Just like Aeneas fleeing the city of Troy, our journey towards certification of the Council of Europe is full of challenges, emotions and hope. Forced to leave his homeland and all his affections, Aeneas wins the trust, comfort and friendship of many new peoples who, together with unprecedented Mediterranean landscapes, return today to be the protagonists of a shared and particularly ambitious project.

The tourist-cultural itinerary of Aeneas Route can be also considered as an ideal journey to rediscover the founding values of the Mediterranean and European identity?

The legend of Aeneas was born around the 5th century b.C. on the coasts of Anatolia to then spread and take root in the imagination of the peoples of the Mediterranean where over time it will become the “narrative of the European identity”. In fact, the Aeneid can be considered as the only common epic that brings together European and Mediterranean peoples, demonstrating the fact that we are all part of a shared story. Over the centuries, moreover, the myth of Aeneas has been an inexhaustible source of artistic, literary and musical inspiration for the greatest artists in history. Together with the archaeological finds that demonstrate the spread of this pervasive myth of the Mediterranean in the archaic age, the works of art inspired by its iconography and which through the history of art since the Middle Ages to the Renaissance, Humanism and the most modern eras, are the demonstration of how the theme of the route represents one of the most important cultural heritages of European memory.

The journey of Aeneas from the city of Troy to the shores of Latium in Italy determined the birth of the European civilisation with the foundation of the Roman Empire. In your opinion, what is the message that this project, which is awaiting certification from the Council of Europe, wants to spread?

The international collaboration carried out by the various project partners from Turkey, Greece, Albania, Tunisia and Italy, is based on the ideals and values of peace, respect, tolerance, hope and justice that the figure of Aeneas symbolizes. For this reason, our most important goal is to become a Project of peace capable of transmitting the founding values of our common identity to the new generations and in order to do this, also through the dedication shown up to now by all our partners in the candidacy process of the Council of Europe, our commitment is strong in wanting to reactivate the journey of Aeneas today, as a path of discovery, dialogue and peace to be delivered to the whole world.