Home – About us – History

The Association arises from the International meeting organized in May 2017 by the municipality of Edremit, the initial driving force behind the initiative of the Cultural Itinerary.

In October 2018, the Association, together with representatives of the municipalities of Gaeta and Castro, took part in the Italo-Turkish meeting organized by the Municipality of Edremit on the occasion of the European Week of Local Democracy: on that occasion important decisions were taken to speed up the candidacy process and a memorandum of understanding was signed. 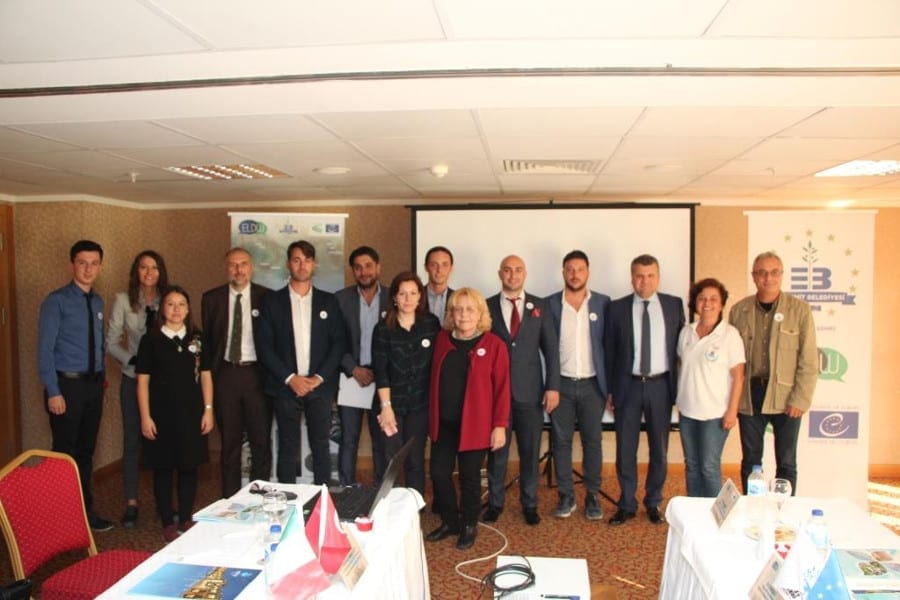 On April 12-13, 2019, the first International Meeting was organized, which saw the official presentation of the project in Italy. The meeting was held in Rome at the Soprintendenza Archeologia, Belle Arti e Paesaggio for the metropolitan area of Rome, the province of Viterbo and southern Etruria, under the patronage of the Presidency of the Lazio Region and the presence of MIBACT and Council of Europe authorities. 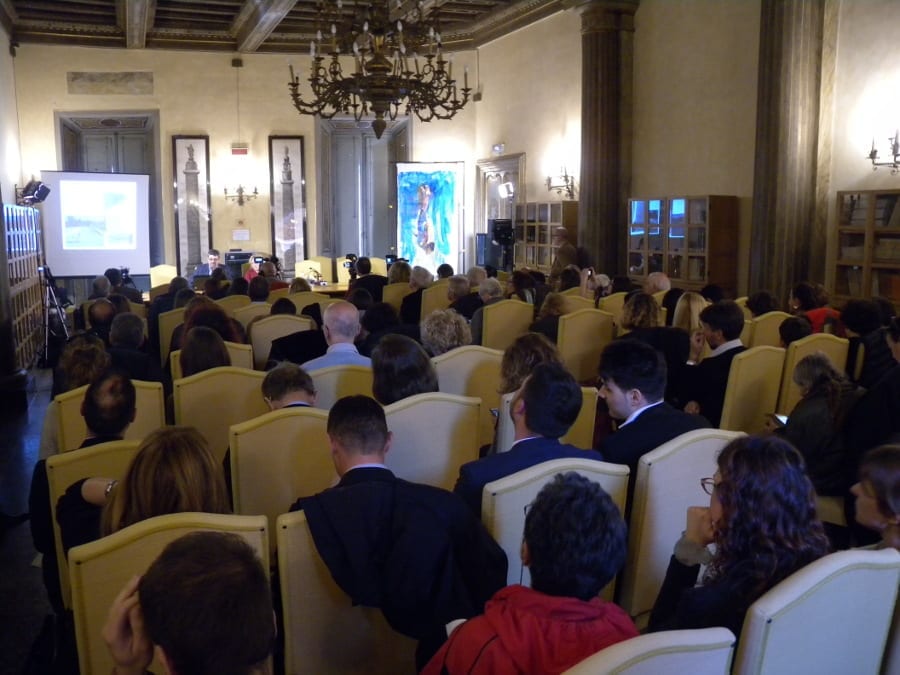 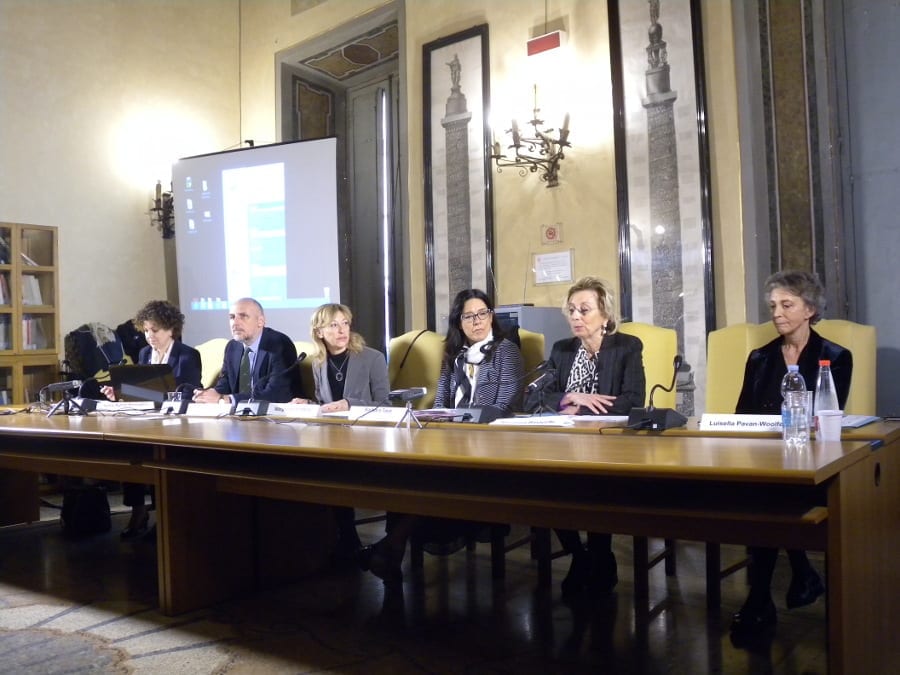 Subsequently, the most significant events were:

⦁ The meeting in Pozzuoli (29 June 2019), organized with the Municipality of Pozzuoli under the patronage of the Metropolitan City of Naples and the presence of the Superintendence, the Archaeological Museum of Naples (MANN) and the Italian Philological Society; 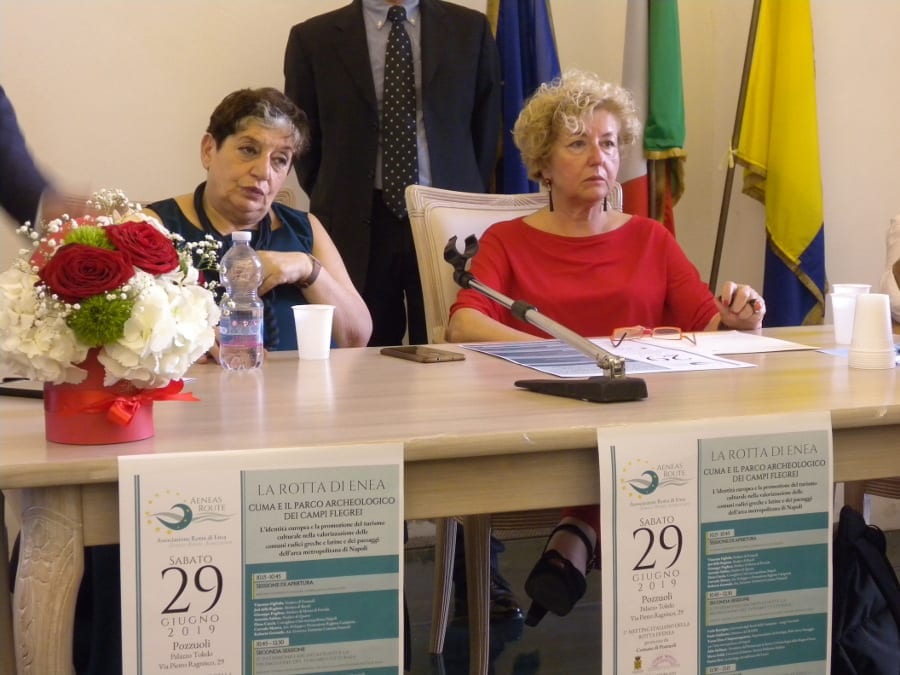 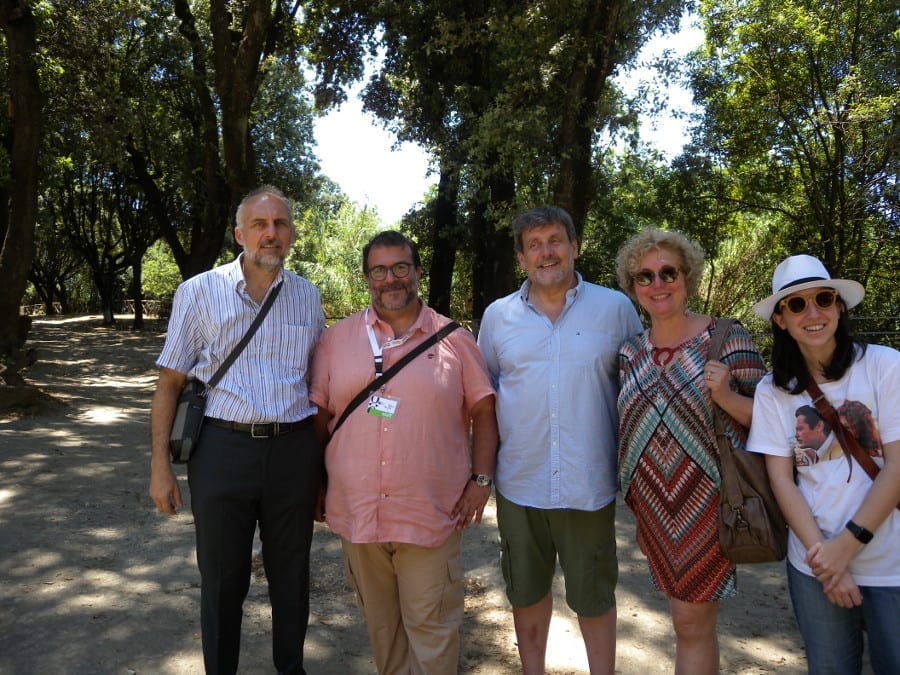 ⦁ participation in the International Nautical Fair of Genoa on 21 September 2019. under the patronage of Assonautica Italiana and Assonautica Mediterranea;

⦁ the presence at the Unesco World Tour in Rome on 26 September 2019 at the stand of the Municipalities of the Phlegrean Area with the collaboration of the Municipality of Pozzuoli and the Metropolitan City of Naples;

⦁ the presence at the 9th Advisory Forum of Cultural Routes of the Council of Europe held in Sibiu (Romania) between 2 to -4 October 2019. 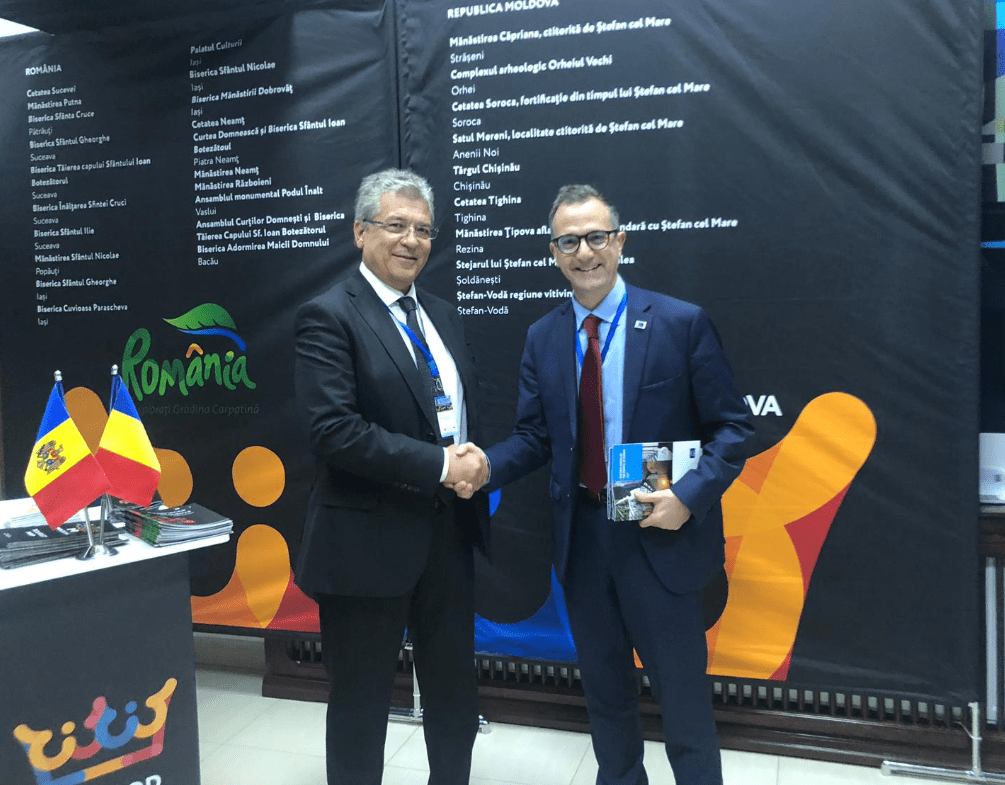 ⦁ the navigation along the Tiber on the tracks of Aeneas on the occasion of the Tiber day on 27 October 2019 in collaboration with Assonautica Acque interne Lazio e Tevere. 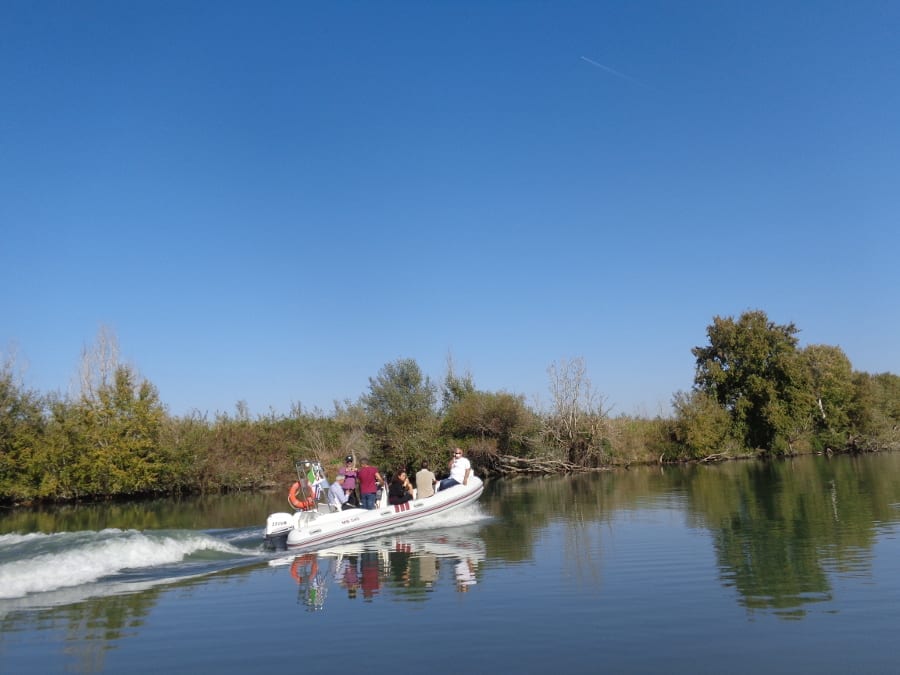 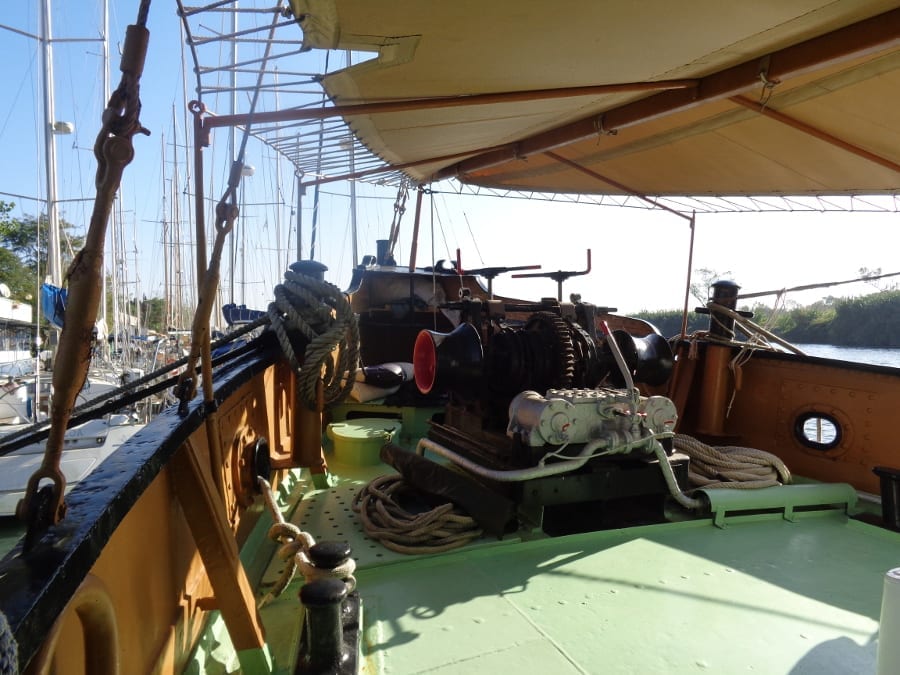 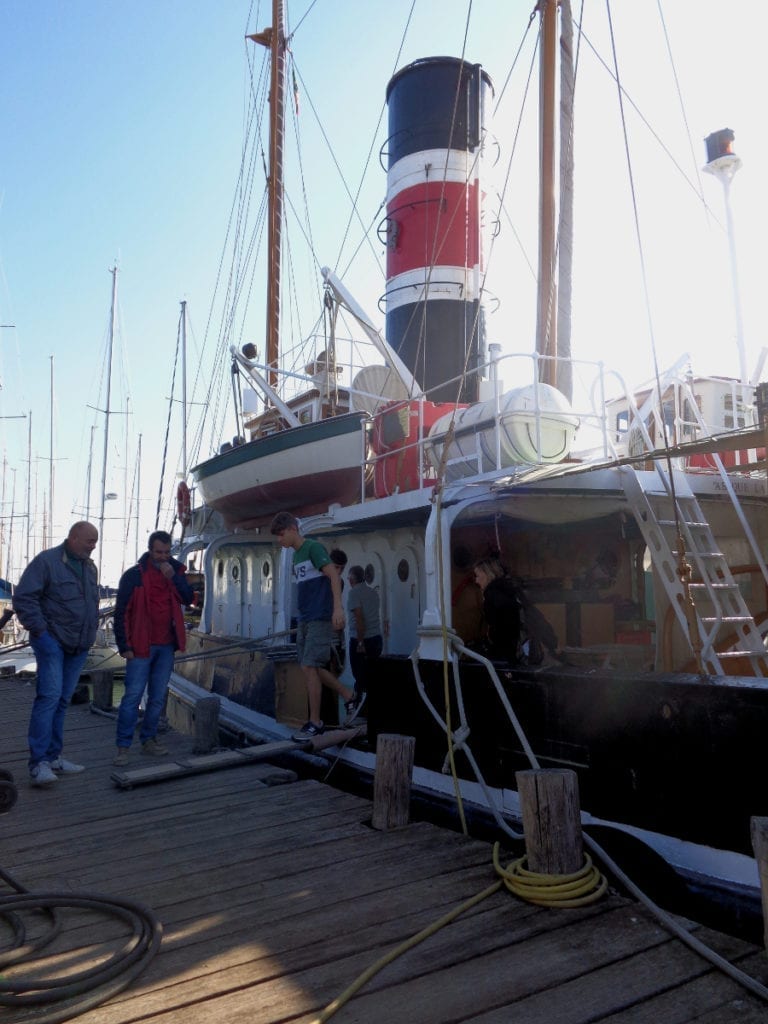 ⦁ the international meeting in Puglia (22-23 November 2019) with the collaboration of the Puglia Region, Assonautica Italiana and the Chamber of Commerce of Brindisi; 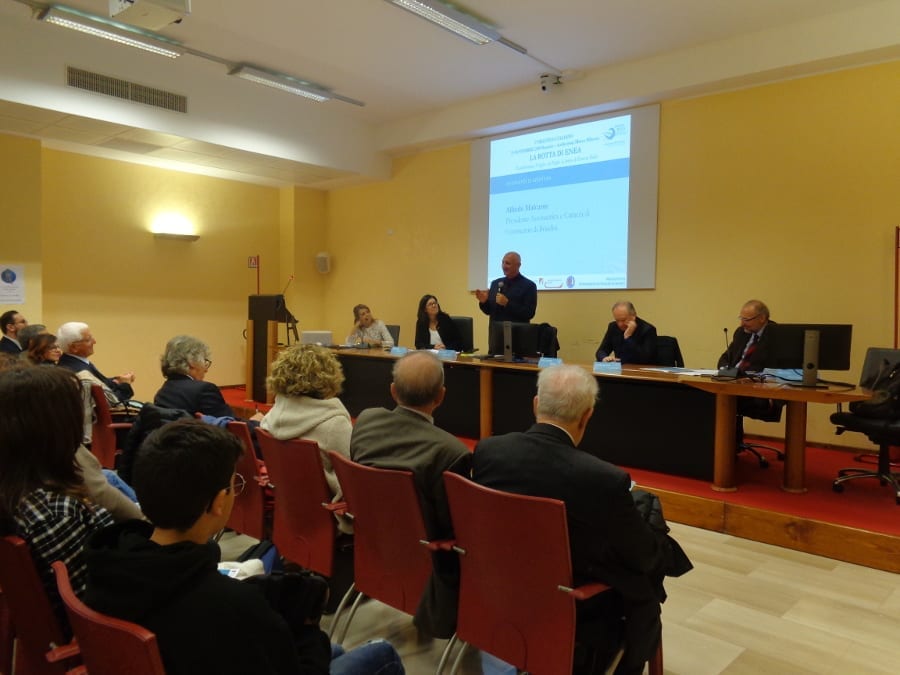 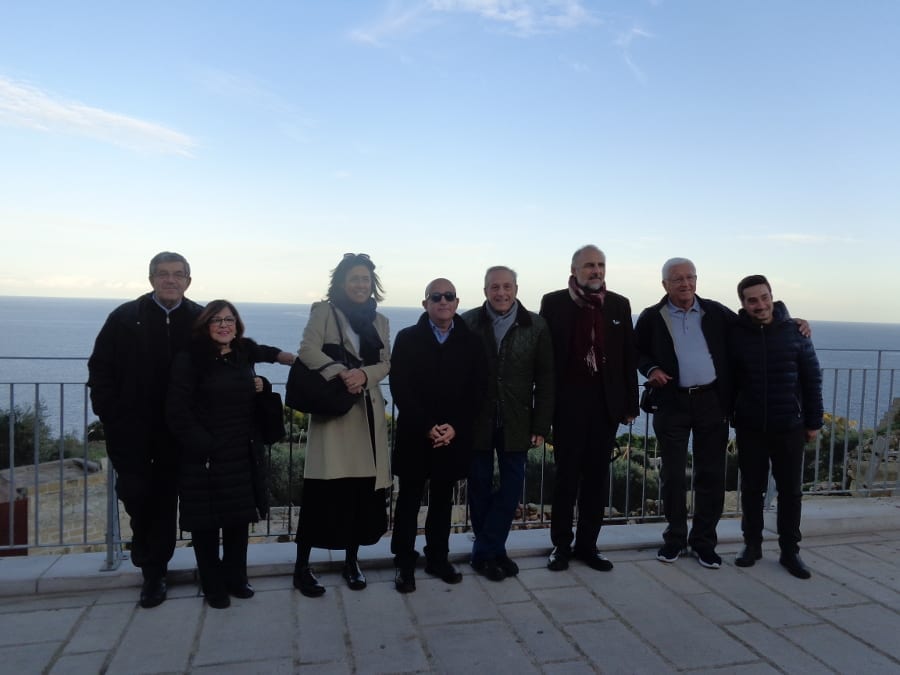 ⦁ the participation in the European Week of Local Democracy at the City of Edremit in Turkey, edition 2019.

⦁ the scientific conference “From Troy to Rome” held in Rome on 16 December 2019 at the Superintendence of the Metropolitan Area of Rome with the presence of archaeologists, university professors, academics and public officials; guest of honour the Director of the Excavations of the UNESCO Site of Troy. 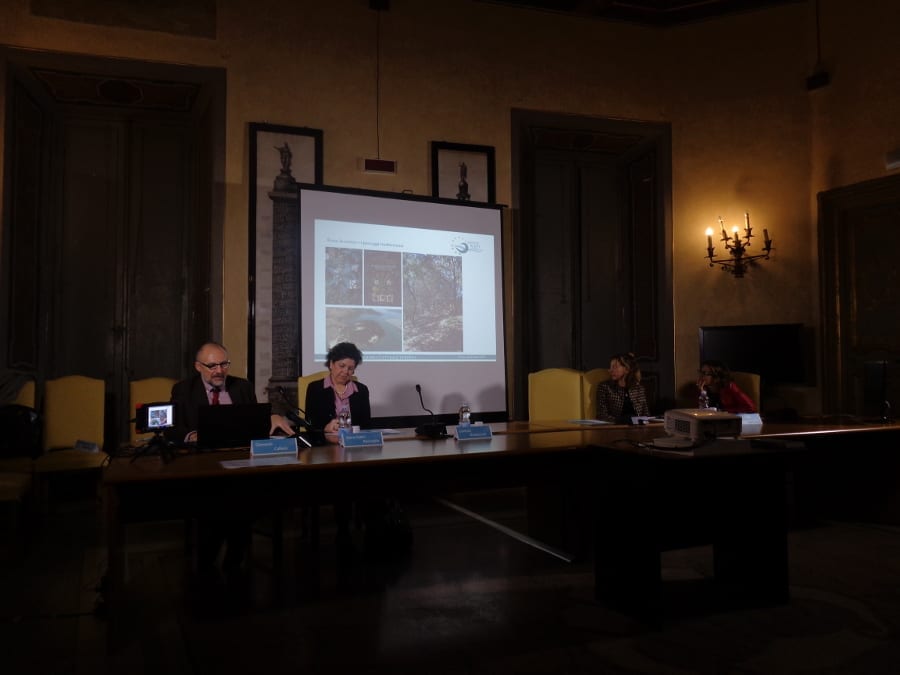 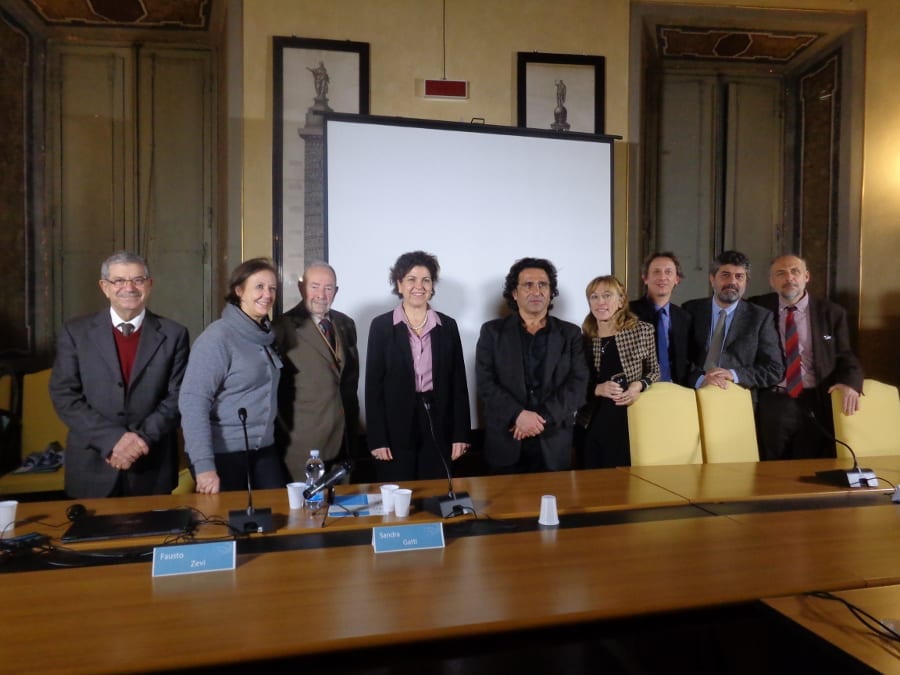